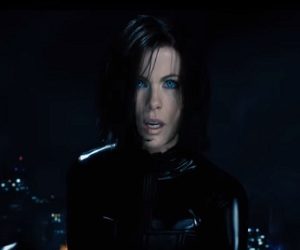 Kate Beckinsale returns to the silver screen in 2017 as Selene in the fifth installment of the Underworld series, Underworld: Blood Wars.
The British actress, who is a vampire death dealer, fights to end the eternal war between the Lycan clan and the Vampire faction that betrayed her.
Written by Cory Goodman and directed by Anna Foerster, the American action horror film stars also Theo James, Tobias Menzies, Trent Garrett, Lara Pulver, Clementine Nicholson, Bradley James, and Charles Dance and is scheduled to hit theaters on January 6, 2017.