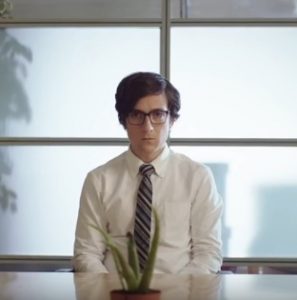 Baked in Brooklyn is an upcoming comedy drama centered around a recent college graduate who begins selling marijuana in Manhattan after losing his job. He soon discovers, though, that this activity is not for him, as he fears that he will get caught or killed. Besides that, his girlfriend does not support him and the number of clients is growing.
Written by David Shapiro and director Rory Rooney, the movie stars Josh Brener, Evangelo Bousis, Todd Bartels, Harold Bridgeforth, Tyrone Brown, Nick DeLillo, Alexandra Daddario, Benjamin Eakeley, and others.
Baked in Brooklyn was released in the US theaters on October 14.