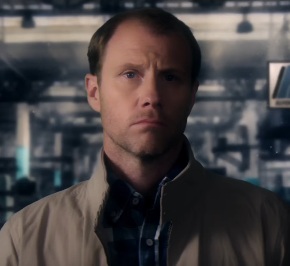 Believe is an upcoming drama film written and directed by Billy Dickson, following a business owner living in a small town, who tries to everythinh he can to save the local Christmas pageant. His life and his perspective on life change when a young boy saves him and becomes his friend.
The cast ensemble includes Ryan O’Quinn, Issac Ryan Brown, Shawnee Smith, Danielle Nicolet, Kevin Sizemore, Lance E. Nichols, James C. Burns, David DeLuise and others.
Believe is a movie highlighting that when everything seems lost, hope can find you, and reminds you to believe in your dreams, in peace, and in miracles around you. The release in theaters is slated for December 2.