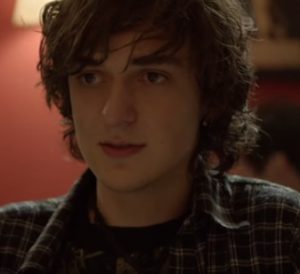 Don’t Call Me Son is a Brazilian drama following 17-years-old Pierre as he discovers that his single, working-class mom has stolen him at birth from the hospital. Taken back by his biological parents, who have searched for him all this time, the teenager, who plays in a band, has sex at parties and secretly tries on women’s clothing and lipstick, must face now new expectations. A thing is sure: his life changes dramaticaly.
Written and directed by Anna Muylaert, who won the Panorama Audience Award in 2015 for The Second Mother, the film explores the relationship between a mother and her child, from the perspective of a rebellious teenager.
The cast includes Naomi Nero, Daniel Botelho, Dani Nefusi, Matheus Nachtergaele and others.
Don’t Call Me Son was released in the Brazil theaters this summer, on July 21.