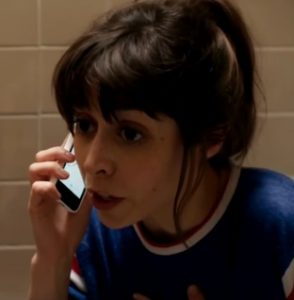 Sonia is a writer whose fantasies involved an exciting life. So, when her boyfriend proposes and she is about to join the ranks of her married friends, she decides to leave for a while far from him and pursue her dreams. Where? To Rome. This is the plot of the upcoming comedy drama It Had To Be You, directed by Sasha Gordon.
The film, which tackles with issues such as long term relationships, intimacy and marital anxiety, stars Cristin Milioti, Dan Soder, Halley Feiffer, Kate Simses, Erica Sweany, Mark Gessner and Rachel York.
The release in the US theaters is slated for October 21.