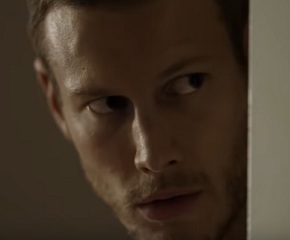 One man against one army – the upcoming action film Kill Ratio follows the fight of James Anderson, an American covert operative against a ruthless military leader, when the new President of a Eastern European democracy is attacked. As the respective leader intends to seize control of the government, Anderson is the only one who can preserve the country’s freedom.
Written by Steven Palmer Peterson and directed by Paul Tanter, the movie stars Tom Hopper, Amy Huberman, Nick Dunning, and Lacy Moore.
The release in theaters is slated for December 9 and the release on VOD and iTunes is slated for December 13.