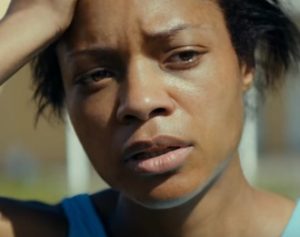 Moonlight is a coming of age tale about a young man struggling with his identity and trying to find his place in the world.
The drama film, written and directed by Barry Jenkins, covers over three periods of the protagonist’s life, who grew up in a tough Miami neighborhood, from childhood to adulthood.
The cast ensemble includes Trevante Rhodes, Mahershala Ali,André Holland, Janelle Monáe, Naomie Harris, and others.
The song playing in the trailer is “The Middle of the World” by Nicholas Britell, who is the composer of the film’s soundtrack.