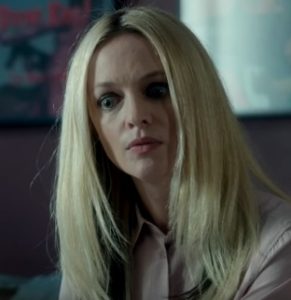 From director Anthony Edwards comes a new comedy drama this fall, titled My Dead Boyfriend.
The movie, written by Billy Morrissette and Arthur Nersesian, centers around Mary, a woman discovering the truth about her boyfriend after finding him dead at home.
The cast includes Heather Graham in the title role, Rich Graff, Katherine Moennig, John Corbett, Scott Michael Foster, Gina Gershon, Viola Harris and others.
My Dead Boyfriend is slated to be released in the US theaters on November 3.