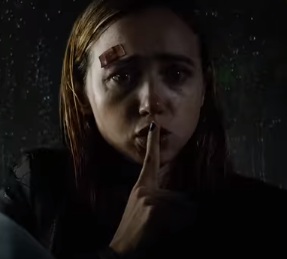 The Monster is an upcoming horror film centered around a mother and daughter who must confront a terrifying monster when they break down on a deserted road.
Written and directed by Bryan Bertino, the movie stars Zoe Kazan, Scott Speedman, and Ella Ballentine, and is scheduled to be released through DirecTV Cinema on October 6, before opening in a limited release on November 11, by A24.