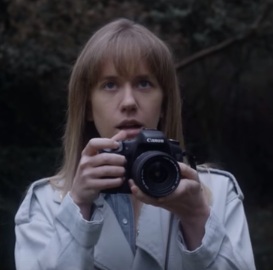 Joseph Larraz’s 1974 cult classic Vampyres has now a remake. Directed by Victor Matellano, Vampyres is set in a stately English manor inhabited by two older female vampires who have a man imprisoned in the basement.
Their lives and lifestyle are overturned when a trio of campers come upon their lair and seek to uncover their dark secrets.
The film stars Caroline Munro, Verónica Polo, Marta Flich and it will be available on DVD and VOD/Streaming on October 18.