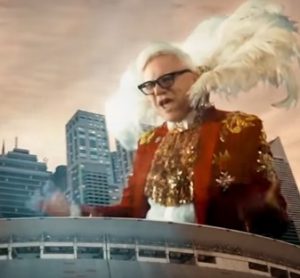 The trailer for the upcoming Death Race 2050 has been released. The sequel to Roger Corman’s Death Race 2000 is centered around a deadly cross-country race in some seriously buffed-up cars.