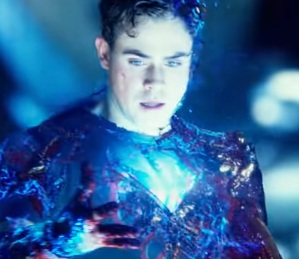 The trailer for the Power Rangers reboot has been released. The upcoming superhero film with the same name follows five ordinary high school kids who are infused with unique superpowers in order to save the world by alien forces.

The movie, slated to hit theaters on March 24, 2017, stars Dacre Montgomery, Naomi Scott, RJ Cyler, Becky G, Ludi Lin, Bill Hader, with Bryan Cranston and Elizabeth Banks.
The song playing in the trailer is “I Walk The Line” by the American singer-songwriter Halsey.