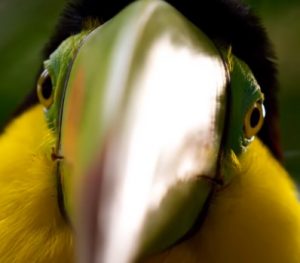 BBC has released the trailer for the second season of Planet Earth, the most expensive nature documentary series ever commissioned by the BBC and also the first to be filmed in high definition.
David Attenborough celebrates the amazing variety of the natural world in this epic series, filmed over four years across 64 different countries.
The soundtrack, specially commissioned for Planet Earth, composed by George Fenton and performed by the BBC Concert Orchestra, was released in November 2006.