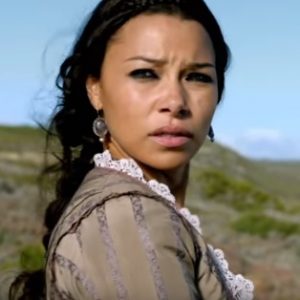 Starz has released the official trailer for the fourth and last season of Black Sails, featuring a cover of “Master of Wars” by Bob Dylan.
The original TV series, created by Jonathan E. Steinberg and Robert Levine, will return with new episodes on 29th of January, 2017.
Fans will see Captain Flint’s campaign of terror crossing over into madness and John Silver’s attempt to find humanity in Flint, and also a new threat which will turn Jack Rackham and Captain Charles Vane against each other.