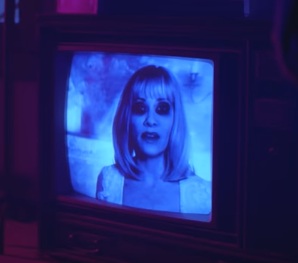 An old VCR board game holding a connection to a man’s disappearance, with deadly consequences for those who play it – this is the idea behind the horror film Beyond the Gates, directed by Jackson Stewart.

The game, named Beyond the Gates, is found by two brothers who meet at their father’s video store to check out the property and sell off his assets. Once they start playing it, willing to learn more about how and why their father’s gone missing, their life changes dramatically.

Beyond the Gates premiered at this year’s Los Angeles Film Festival, in June, and it will be released in US theaters next month, in December.

Tags: beyond the gatesupcoming december movies