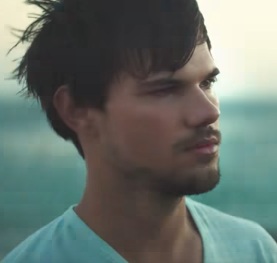 Taylor Lautner is a young man who kidnaps his younger brother in the upcoming drama film Run the Tide, scheduled to be released in the US theaters on December 2.

Lautner inhabits the character of Reymund Hightower, aka Rey, who, after taking care of his 10-year-old brother for seven years, since their mother has been sent in prison, decides to leave the town with him when their drug abusing mother is released. The two head off to the California coast, but their mother and her ex-husband are on their traces.

The song playing in the trailer is “Haze” by John Vella.