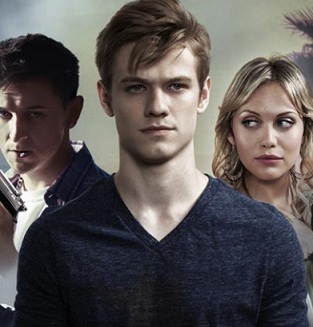 Sins of Our Youth is an upcoming thriller centering around four teenagers who accidentally kill a younger boy while having fun with guns and who struggle, afterwards, to find a way out instead of admitting what they did.

Written by Edmund Entin and directed by Gary Entin, the film tackles with the issue of violence in the media and access to firearms in the United States. The cast ensemble includes Lucas Till, Joel Courtney, Bridger Zadina, Mitchel Musso, Wesley Eure and Ally Sheedy.