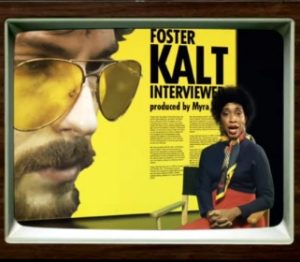 The Arbalest is a drama film written and directed by Adam Pinney, centering around a man who invented the world’s greatest toy and reflects on his obsession with a woman who hates him.

The movie won the grand jury prize at the 2016 SXSW Film Festival and it is currently seeking distribution.