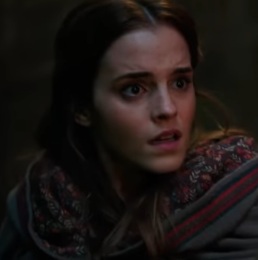 Emma Watson and Dan Stevens have teamed up for the Disney’s live-action remake Beauty and the Beast, scheduled to be released in US theaters on March 17, 2017.

Produced by David Hoberman and Todd Lieberman, the film features Belle as she is taken prisoner by the Beast in his castle and learns to see his heart beyond his exterior and, in the same time, hunter Gaston on his quest to save Belle and hunt down the Beast.