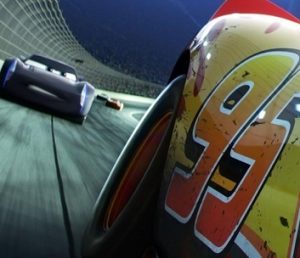 2017 will bring highly anticipated movies and one of them is Cars 3. The animated film produced by Pixar Animation Studios will follow the legendary Lightning McQueen as he tries to get back in the game, after being pushed out, and prove that he is still the best race car in the world. Obviously, he needs some help in order to do that, which will be given by a young race technician.

Directed by Brian Fee, the movie features the voices of Owen Wilson, Larry the Cable Guy, Cheech Marin, and Bonnie Hunt, and is scheduled to be released on June 16, 2017.