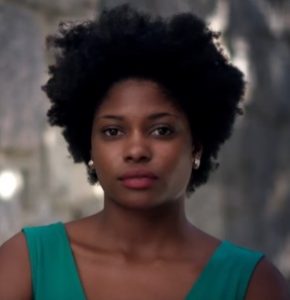 I Am Not Your Negro is an upcoming documentary from filmmaker Raoul Peck, who envisions James Baldwin’s manuscript Remember This House, about the lives and assassinations of three of his close friends: Martin Luther King Jr., Medgar Evers, and Malcolm X, who have been civil rights activists.

The film, narrated by Samuel L. Jackson, explores the history of race relations in the United States, connecting the past of the Civil Rights movement to the present of #BlackLivesMatter.

I Am Not Your Negro won the People’s Choice Award in the documentary category, at this year’s Toronto International Film Festival, where it premiered. It will be distributed in theaters by Magnolia Pictures.