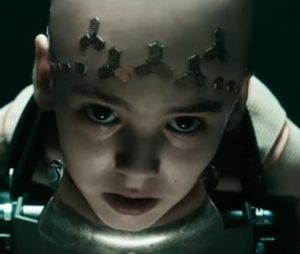 MindGamers is an upcoming sci-fi thriller about a scientific discovery made by some brilliant young students, thanks to which human minds can be all linked. This breakthrough, though, proves to be a danger for humanity, as dark forces intend to use it as a means of mass-control.

The release in theaters is slated for spring 2017, but the official date has not been set yet.