Renegades is an upcoming action thriller following a team of Navy SEALs who discover an immense treasure of gold at the bottom of a Bosnian lake.
Written by Luc Besson and Richard Wenk and directed by Steven Quale, the film stars Sullivan Stapleton, J. K. Simmons, Alain Blazevic, Charlie Bewley, Joshua Henry, Denis Lyons, Ewen Bremner and others. 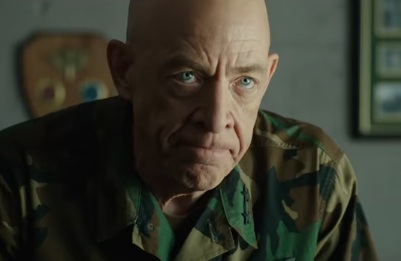 The film, originally titled The Lake, was set to be released on January 27, but it was afterwards postponed for February 3, which will be the weekend Super Bowl will take place. 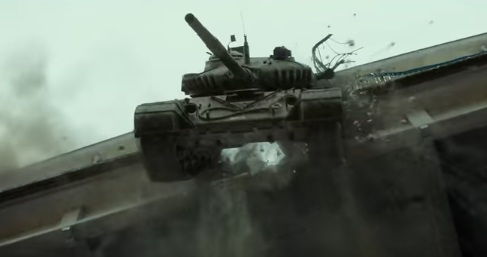 The track used in the trailer is “Born For This” by 7kingZ.