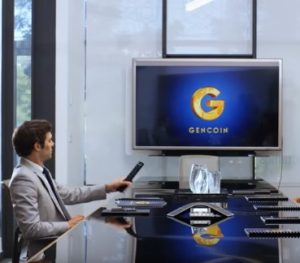 Amazon has released the trailer for the upcoming cyber-drama series StartUp, centering around three men (a desperate banker, a Little Haiti gang lord and a Stanford tech genius) who partner to build a company from underground up, and a shady FBI agent who doesn’t always use his power for the right reasons.

All ten episodes of the first season are now available for streaming on Amazon Prime.