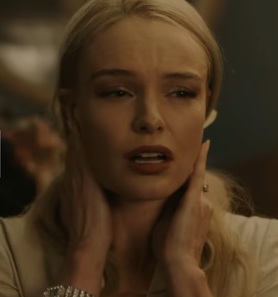 Kate Bosworth – The Art of More

Crackle has released the official trailer for the second season of its original TV series The Art of More, centering around the hidden side of the world of New York auction houses.

The new 10 episodes, scheduled to stream free starting November 16, come with new objectives for the characters, who will learn, in their pursuit after success, money, power, status or love, that secrets from the past don’t stay buried for long, and that enemies are always ready to hit.