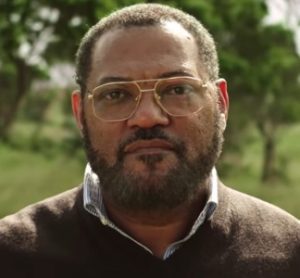 Hulu has released a 30-second trailer for History’s critically acclaimed Roots remake, inviting you to watch the entire mini-series, streaming now exclusively on Hulu following the deal of the streaming service with A+E Networks for the acquisition of the rights.

This four-part miniseries, which is based on Alex Haley’s 1976 novel, explores American slavery in 1770s through the eyes of a proud and educated African young man named Kunta Kinte, who empowers himself when he is captured and sold into slavery. The show follows him as he fights for his freedom and strives to escape and return home.

The song playing in the trailer is “Wade in the Water” by The Rigs.