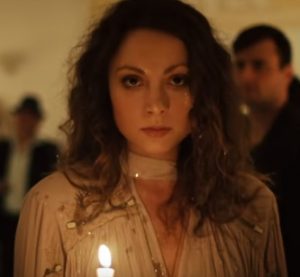 Hulu has released the official trailer for the upcoming drama series Shut Eye, scheduled to premiere on December 7, 2016.

The new TV show, created by Les Bohem, centers around Charlie Haverford, a scam psychic with a small chain of fortune-telling storefronts in LA, who becomes a real psychic, having real visions, after a blow to the head.

All the 10 episodes of the first season will be available on the streaming service on December 7.

The track used in the trailer is “Fire” by Lizzy Mercier Descloux.