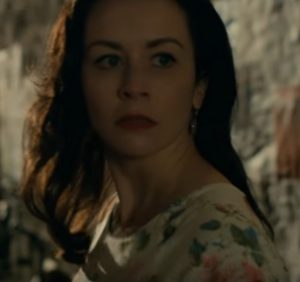 He is no longer Mr. Bean, but Jules Maigret, a fictional French detective, in the British crime drama series Maigret Sets A Trap, airing on ITV.

The pipe-smoking detective has been played, so far, also by Charles Laughton, Bruno Cremer and Michael Gambon.

The first season premiered on March 28, 2016 and the second season is scheduled to return in 2017.