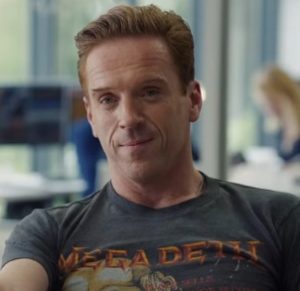 Billions returns to Showtime wits its second season, on February 19, 2017.

The TV drama series created by Brian Koppelman, David Levien and Andrew Ross, follows the battle between law and money in New York as US Attorney Chuck Rhoades goes after billionaire hedge fund king Bobby “Axe” Axelrod, who is charitable in public, but uses insider trading and bribery to grow his firm’s enormous wealth.