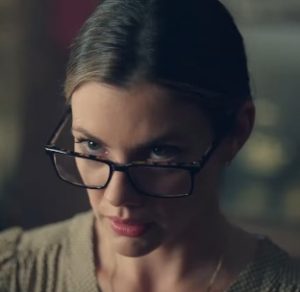 The CW has released the trailer for the upcoming teen drama series Riverdale, scheduled to premiere on January 26, 2017.

The new TV show, produced by Greg Berlanti, follows Archie, Betty, Veronica, and their friends from the small town of Riverdale, focusing on the love triangle of Archie, Betty and Veronica, and on the murder mystery they are involved into. The series will include all the characters from the Archie comic books, including Archie’s rival and his slacker best friend.

The track used in the official trailer released by The CW is “Paint The Pictures” by the American indie rock group Of Verona.