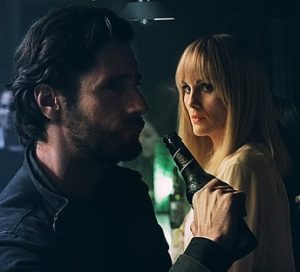 TNT has released the trailer for its new original crime drama series Good Behavior, scheduled to premiere on November 15.

The new TV show follows Letty Raines, a thief who has just got out of prison for good behavior and tries to stay afloat. But her attempt becomes almost impossible when she decides to thwart a hit man from doing his job.

The track used in the trailer is “Run From Me” by the Canadian music group Timber Timbre.