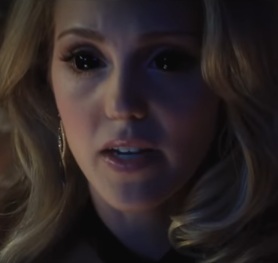 Aaron Eckhart is a scientist set out to save a 11-year-old boy possessed by a demon in the horror film Incarnate.

The film, written by Ronnie Christensen and directed by Brad Peyton, follows Dr. Seth Ember as he enters the kid’s mind to treat the disease after several exorcist have failed to help him.

His endeavor is very difficult, though, as the entity controlling the boy is the strongest he has ever seen.

Incarnate is slated to be released in US on December 2.