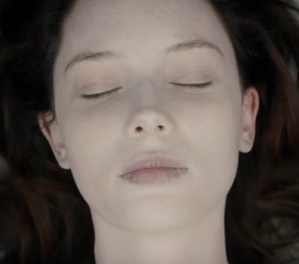 Two coronists, father and son, start making the investigation into the death of a young woman with no identity, whom they call Jane Doe, but they soon must fight for their life as a strange and horrifying thing happens in their laboratory. This is the plot of the upcoming horror film The Autopsy of Jane Doe, scheduled to be released on December 21.
Brian Cox and Emile Hirsch play the father and son in charge with the autopsy of the woman, that has been found in the basement of a home, and who might not be dead, along with Ophelia Lovibond, Olwen Kelly, Michael McElhatton, and Parker Sawyers.
The movie, marking the English-language debut of Norwegian horror director André Øvredal, premiered at this year’s Tribeca Film Festival and is scheduled to be released in theaters and on VOD on December 21.