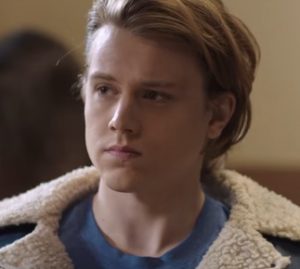 Netflix has released the trailer for the upcoming comedy drama Coin Heist, scheduled to be released on January 6, 2017.

Based on Elisa Ludwig’s novel of the same name and directed by Emily Hagins, who wrote also the script, the film centers around four high-school students who team up to save their high-school, in need of $10 million, but not organizing a fund raising. The teenagers (the slacker, the hacker, the athlete and the perfect student) plan to pull off a heist at the U.S. Mint.

The track used in the trailer is “Make You Move” by Jon Mullane.