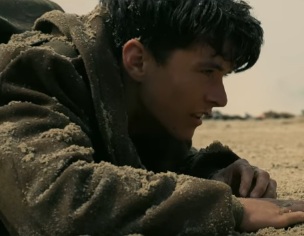 The trailer for the upcoming British war film Dunkirk, due out in theaters in the summer of 2017, has been released.

Written and directed by Christopher Nolan, the film is set in the World War II and centers around the Dunkirk evacuation, when allied soldiers from British Empire, Belgium and France were surrounded by the German army and evacuated.

For the shoot, the director Nolan reconditioned actual warships, including the French Navy destroyer Maillé-Brézé, and spent $5 million of the budget on a vintage aircraft.

With soundtrack music by composer Hans Zimmer, the film is distributed by Warner Bros. Pictures and will be released in theaters on July 21, 2017.