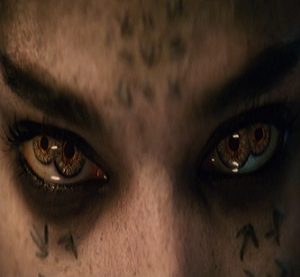 “Welcome to a new world of gods and monsters” – this is the greeting from the trailer tease for the upcoming action-adventure horror film The Mummy.

The feature is a reboot of The Mummy franchise, being centered around an ancient queen who, awakened in the present day, brings on Earth malevolence and terror.

Written by Jon Spaihts and directed by Alex Kurtzman, The Mummy stars Tom Cruise, Sofia Boutella, Russell Crowe, Annabelle Wallis, Jake Johnson, and Courtney B. Vance. The filming took place in the United Kingdom and Namibia, as the queen’s crypt was deep beneath the desert. “I saw her. She is real” – says Cruise, who plays the male lead, Tyler Colt, in the trailer.