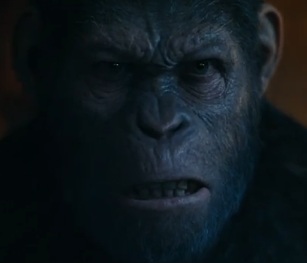 “All of human history has led to this moment. The irony is we created you. And nature has been punishing us ever since. This is our last stand and if we lose it will be.. a planet of apes” – this is what the trailer for the upcoming War for the Planet of the Apes reveals from the film.