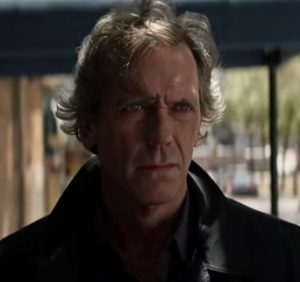 Based on Kem Nun’s acclaimed novel, Chance is a psychological thriller following Eldon Chance, a forensic neuropsychiatrist from San Francisco, who gets dragged into a dangerous situation after an ill-advised decision regarding a patient. On the top of that, his family life is not too good, either, as he must deal also with his divorce and the tribulations of his teenage daughter.