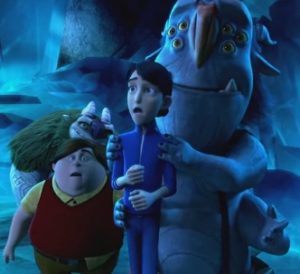 Netflix has released the trailer for the upcoming animation series Trollhunters, scheduled to launch on December 23.

The epic saga from visionary creator Guillermo del Toro follows a group of three friends (Toby, Jim and Claire) who, after finding a Magical Amulet, are given the title of Trollhunters, in charge with defending the trolls living in a secret world.

While the first two episodes of the series premiered this fall, at the New York Comic Con, the rest of them will launch globally on the streaming service, a day before the Christmas Eve.