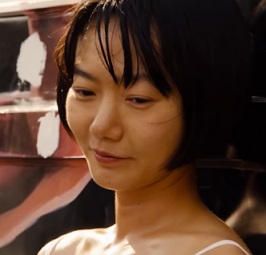 Netflix has released the official trailer for the Christmas Special of Sense8, scheduled to debut on December 23 at 12:01 am PT.

The 2-hour special episode of the show created by The Wachowskis, J. Michael Straczynski, Lana Wachowski, and Lilly Wachowski will follow the eight special people (Capheus, Kala, Nomi, Lito, Will, Sun and Wolfgang) throighout their journey, as they find deeper connections and uncover dark secrets about one another.

The track used in the trailer is “Hallelujah” by Daniel Martin Moore.