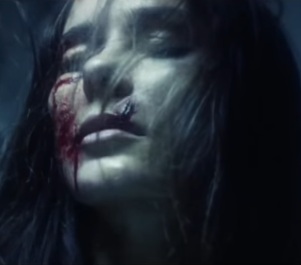 The official trailer for the British horror-thriller Don’t Hang Up, directed by Alexis Wajsbrot and Damien Mace, has been released.

The film follows two teenage boys who, after posting online videos of the prank calls they make for amusement, find themselves on the other side of a call: an unknown assailant is asking them not to hang up, and, moreover, is threatning them with horrible acts. With all their dear ones in danger, the two friends must play their own game, now with deadly consequences, and make though decisions.

Don’t Hang Up had its world premiere at the 2016 Los Angeles Film Festival and is scheduled to be released in the US theaters on February 10.