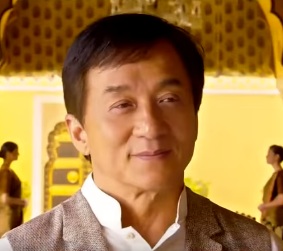 Jackie Chan returns to the silver screen as a Chinese archeology professor in the upcoming comedy Kung Fu Yoga.

The film follows Chan, who inhabits the character of Jack, who teams up with Indian professor Ashmita and assistant Kyra to find a lost treasure. The trio embarks on an adventure through Tibet and then to Dubai and then to India in order to locate the real treasure.

The film is scheduled to be released in China on January 28.