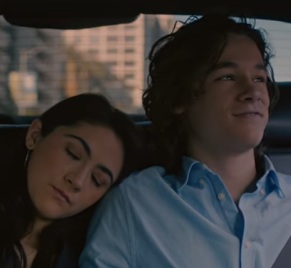 One Night is a romance drama directed by Minhal Baig, about two couples who explore love over the course of one night at a hotel.

The film revolves around the story of a couple who must decide whether to continue their relationship despite their hurt feelings, and a couple formed by two teenagers who have been childhood friends and reconnect after many years, to overcome their difference in high-school status following their prom.

One Night is scheduled to be released on February 10.