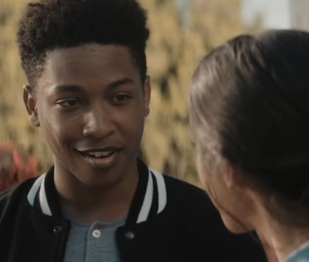 Sleight is an upcoming sci-fi film about a young street magician who gets in serious trouble and has to save his little sister, kidnapped by a gang of thugs.

Directed by J.D. Dillard, who served also as a co-writer together with Alex Theurer, the thriller follows Bo, the street magician, as he turns to illegal activities in order to pay for a roof over his and his sister’s head. Their parents are dead and this seems the best decision for Bo. He soon understands, after his sister is abducted, that it was, in fact, a bad decision, and emabarks on a quest to find her, willing to do whatever it takes, including using his magic and brilliant mind.

The film, which had its world premiere at the 2016 Sundance Film Festival, is scheduled to be released in the US theaters on April 7.