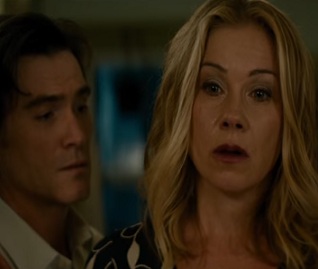 “They share a lifetime of memories, but they’re miles apart from knowing each other” – this is the idea behind the upcoming comedy drama film Youth in Oregon, about an old man who makes arrangements to be legally euthanized in Oregon.

The film, written by Andrew Eisen and directed by Joel David Moore, follows 80-year-old Raymond, who wants to be taken to the Beaver State, despite his family’s refusal. Eventually, his son-in-law reluctantly volunteers to take him there. Throughout their road trip, the latter tries to make Raymond change his mind by helping him rediscover a reason for living, but he soon realizes this isn’t a simple task.

The release in the US theaters is slated for February 3.