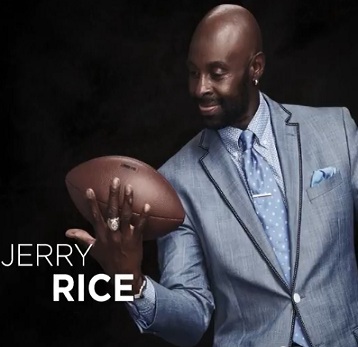 UndeniableShow with Joe Buck returns on February 15, at 8pm ET/PT, with its third season and new incredible in-depth interviews with the legends of the sports world.

The trailer features Roger Clemens revealing that he learned from two strong-willed women: his mother and grandmother, Pete Rose revealing that his father is the only one he looked up to. “If you’re doing what you love, you’re going to be happy”, says Tony Hawk in another scene from the trailer.

Ozzie Smith shares, as well, some wisdom, saying that “you’ve got to be willing to put forth the effort”.

Emmitt Smith ends Buck’s sentence about dreams written down: “My coach says it’s only a dream till you write it down. And then it becomes a goal”.