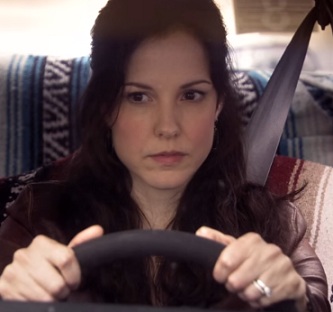 Audience Network has released a teaser trailer for the upcoming dark comedy drama series Weeds, scheduled to premiere on February 14, at 8PM ET/PT.

The new TV show, created by Jenji Kohan for Showtime and consisting of eights seasons, follows Nancy Botwin, a suburban woman who turns to an illegal activity, after her husband’s sudden death, to pay her debt and provide for her two sons: growing and selling marijuana. Things are not easy for her, but she finds associates in the person of her brother-in-law and of pot-smoking City Councilman Doug Wilson.

The song used in the trailer is “My Town (Clean Version: Explicit)” by Jai Freedom Lewis & King Samuel Christian.