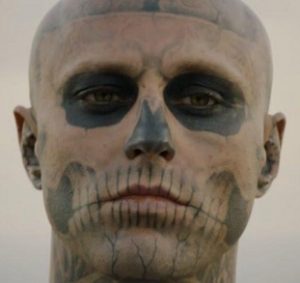 BBC has released a teaser trailer for the finale of the 20th season of Silent Witness, consisting in two episodes titled Awakening and scheduled to air on BBC One on Monday, January 30, and Tuesday, January 31, from 9pm.

The crime drama series, created by the former murder squad detective Nigel McCrery, follows a team of forensic pathology experts as they investigate various murder cases. First broadcast in 1996, Silent Witness has reached its 20th season, and the finale episodes see Nikki (Dr. Nikki Alexander, played by Emilia Fox) traveling to Mexico after the violent death of her friend in a carjacking, and making a discovery that faces her with dangerous forces.

Thomas (Dr Thomas Chamberlain, played by Richard Lintern) sends Jack (Jack Hodgson, played by David Caves) to bring her back, but the plan cannot be easily put into practice. The part two will feature Jack using his abilities to track her down. Moreover, his moral principles will be put to the test when someone will make demands in return for Nikki’s release.