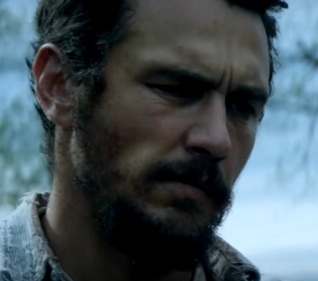 The official trailer for the upcoming drama film In Dubious Battle, directed by James Franco, has been released.

Based on John Steinbeck’s novel of the same name and adapted by Matt Rager, the film is set in the 1930s California and follows Jim Nolan, an activists for “the Party”, as he organizes a major strike for apple pickers. “Rise and fight for what you believe in” – is the message carried by the trailer, which features Nat Wolff as Jim Nolan, Selena Gomez as Nolan’s wife, James Franco, Ed Harris, Vincent D’Onofrio, Brian Cranston, Sam Shepard, and Robert Duvall.

The film had its world premiere at the 2016 Venice Film Festival and it was released in the US theaters on October 8.