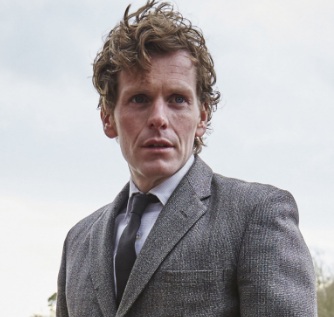 Endeavour returns to ITV with its fourth season. The TV channel has released a trailer announcing that the detective drama series continues Sunday, January 29, and inviting you to catch up on the latest episodes so far on the ITV Hub.

Set in the summer of 1967, the upcoming season of Endeavour picks up after the events depicted in the series III finale, with the protagonists trying to restore their both personal and professional lives. This is also the season in which Endeavour and Thursday must deal with the most terrying case so far.

Tristan Sturrock, Adam Jones, and Gillian Saker join the cast for the new episodes of the series.